For tree health and aesthetics as well as safety. Call us for all of your trimming needs. 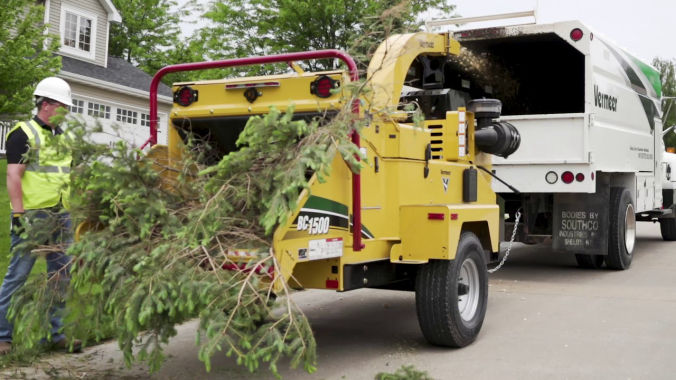 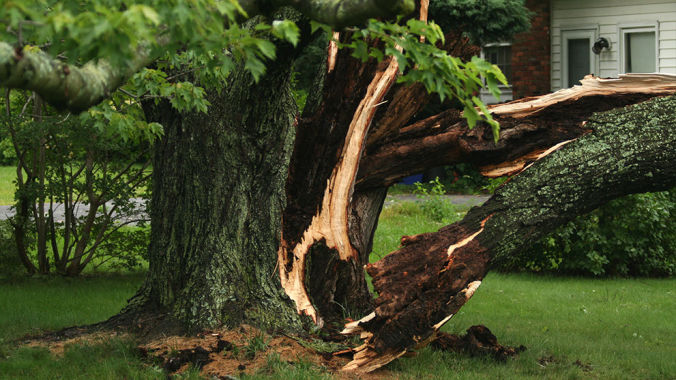 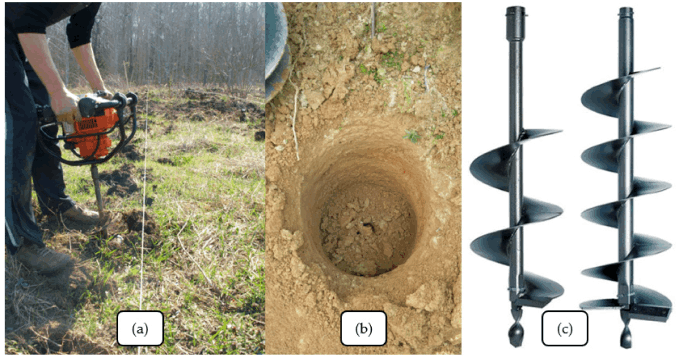 Deep root fertilization to keep your trees healthy and green. 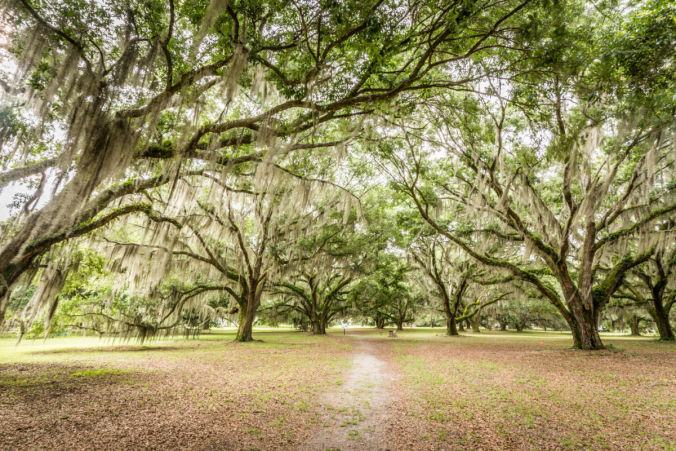 Enhancing your property whether looking in or looking out. 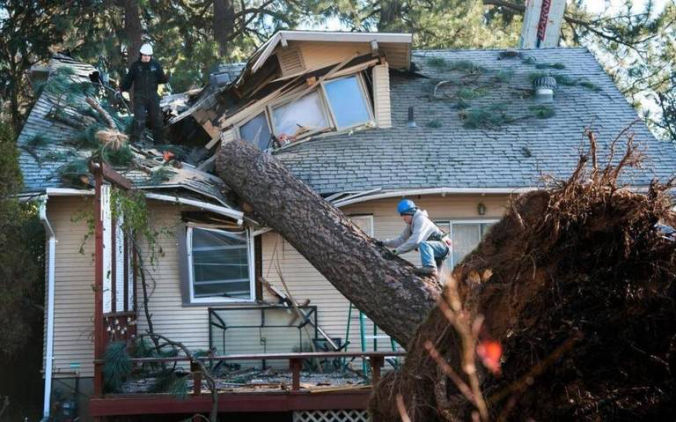 WHAT OUR FANTASTIC CUSTOMERS SAY

Very professional. I have to say they are one of the very few contractors I’ve dealt with that are always true to their commitments – both in services and in pricing.”

Murdaughs Tree Service was founded by Lee "Redbug" Murdaugh Sr and his brother Latmer in 1969. Both committed themselves to excellence in the tree industry. After his brother's passing in 1991, Redbug became sole owner and expanded the company to what it is today.
After his passing in 2017 his son Lee Jr has continued his dad's legacy, serving the lowcountry of South Carolina.